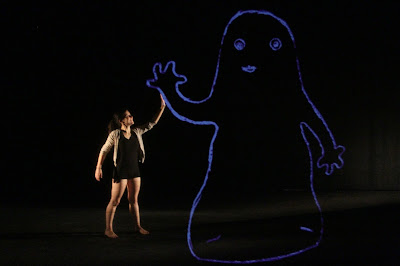 
As Bill T. Jones says, "Art is a participation in the world of ideas," and I think it's important for me and others not to see a work of art as something definitive, but as a sentence in a big conversation. So it's time for more sentences. Maybe one that has to do with chocolate.